I began making jewelry because she loved rings first and foremost. Her passion was guided by both the chic glamour of a fabulous cocktail ring and its stand-alone essence. No other accessory is needed when a great ring is worn.

Having spent ten years in business both in high-technology marketing and business consulting, including merging Frances Coppola’s winery—Neibaum-Coppola—and its associated chateaux businesses located in Rutherford, CA , with an electronic-commerce business presence, she was ready to segue into something more independent and creative.

She launched Decamp in 2001 and quickly began showing her work in prestigious shows in San Francisco, New York and Los Angeles. Within a year, the Decamp line was carried in over 30 stores in the U.S. and Canada.

Guided by her first ring designs that she initially made for herself, Decamp continued to build a line of timeless yet bold work using sterling silver, 18k gold, stones and feathers.

Her work is considered eclectic and original.

I live in Palo Alto, CA in the home she grew up in. She keeps a studio away from home and enjoys her connection to her community in the surrounding San Francisco Bay Area. She spends time with her two children and close-knit family as well as friends on both coasts.

I am a graduate of the University of California at Berkeley where she earned her B.A. in history with a minor in Art History. 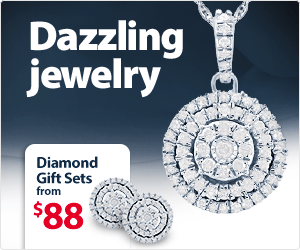